“Such a powerful screen presence. Very convincing and believable as either hero or villain. An actor I would highly recommend working with”
– Tony Lo Bianco – Actor- French Connection, 7-ups, Kill the Irishman, Nixon

“When I saw Russ’s work in “The Night Never Sleeps” I KNEW I wanted to work with him in SEND NO FLOWERS. We played adversaries separated for most of the film but we got to be together in one intense scene in the movie. I would be so happy to get another opportunity to work with Russ again. He’s got the acting gene in spades!
–Sean Young– Actress- Blade Runner, No Way Out, A Kiss Before Dying, Ace Ventura

“Russ’ work is beautifully nuanced and has many levels to it. He is a very talented and seasoned
actor and it would be a pleasure to have the opportunity to work with him again in the future.”     – Federico Castelluccio– Actor- Director- The Sopranos, Lilly of the feast

“Russ is Kickass Actor but, more importantly, he works great with other actors.”
– Robert Clohessy – Actor- Wolf of Wall Street, Blue Bloods, A Place Beyond The Pines

Russ is a joy to direct. He can quickly take a note, internalize it, and reveal a completely different side of a character.
– Rick López Emmy-nominated cinematographer and director for A&E , History Channel

“Russ Camarda is not only extremely talented, but he delivers a stellar performance every time. He has a great work ethic, and I know whatever director I hire him for, they will be thrilled. I look forward to using him again soon when the right role comes up” –
– Debra Markowitz Independent Casting Director and Director of the Nassau County Film Office.

Check out Russ on IMDb: 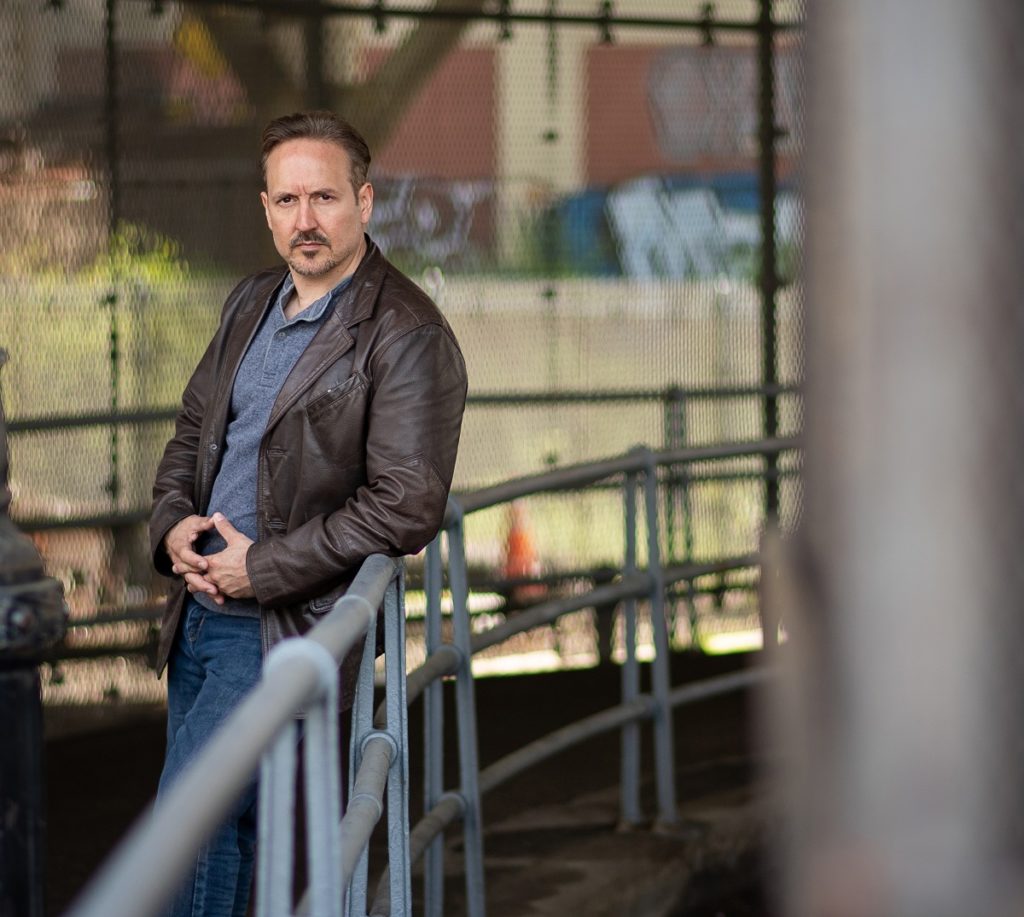 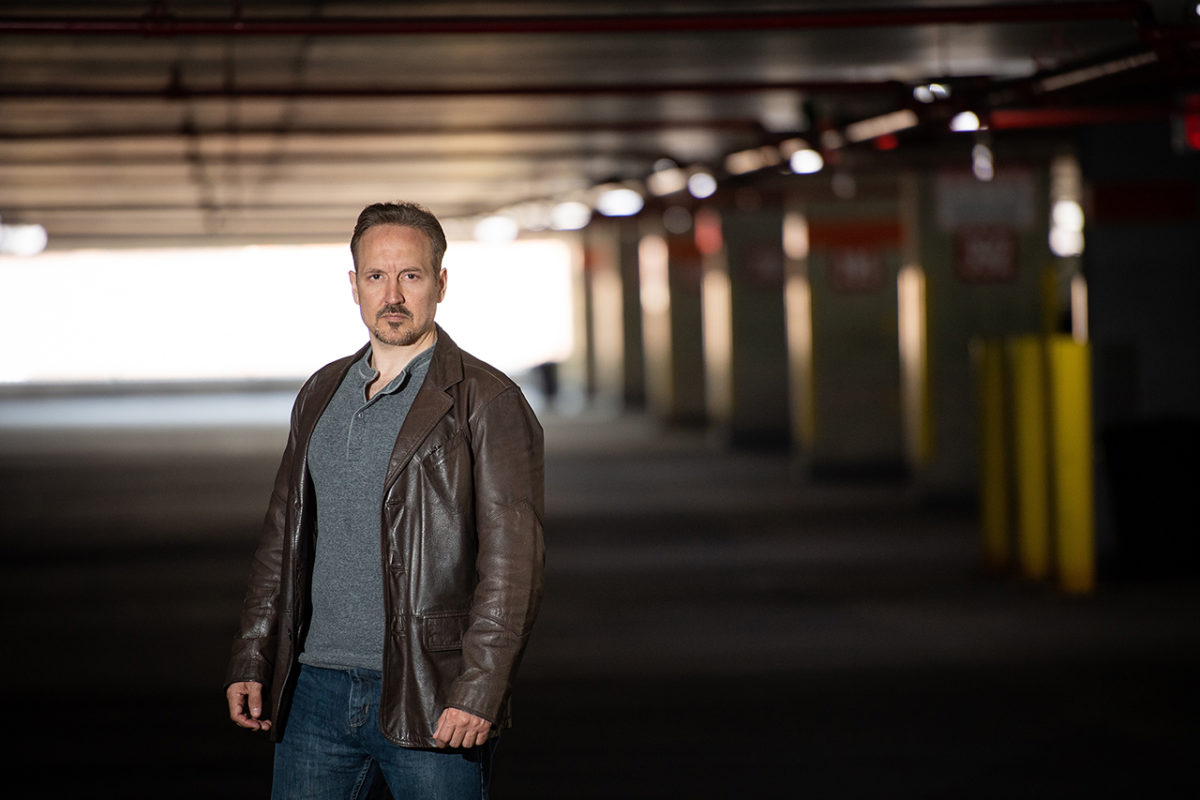