Russ has been a professional director/actor/producer/acting coach/cameraman and editor for the past two decades.

In Film and Theatre, he has performed in and directed everything from New York stage to multiple, festival award winning, feature films and helped produce them to worldwide distribution.

Trained in acting techniques ranging from Meisner, to Method , to Practical aesthetics- the philosophy of Russ’ craft is Story before plot and Truth above all.

“Be Bold and Mighty Forces will come to your Aid” 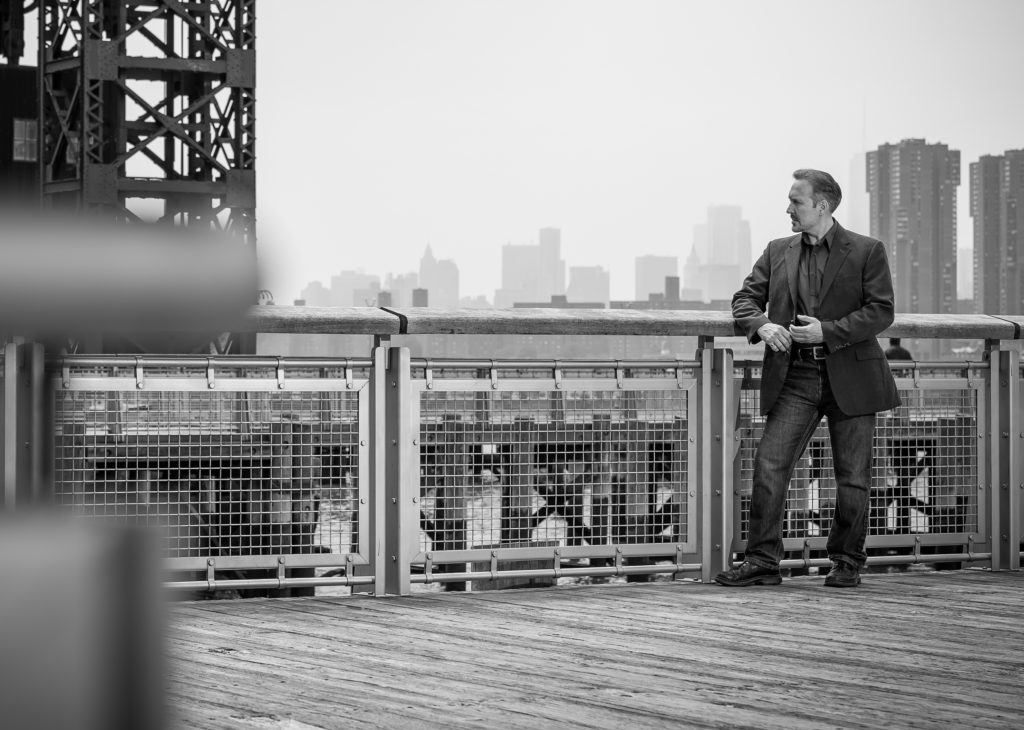